Tenerife is teeming with a wonderful array of religious and cultural rituals, some of which go back centuries. Why not explore some of our favourite traditions during your next Sovereign Luxury Travel holiday?

Only in Tenerife will you find such a quirky ceremony: goat bathing. This unique summer solstice tradition goes back to ancient times but can still be found today as part of the celebrations of Fiesta de San Juan (St. John the Baptist Day). The event begins each year on the 24th of June around 7am in the harbour town of Puerto de La Cruz.

Shepherds from the mountains gather over 2,000 goats and around 20 horses on the beach to give them a good old wash in the Atlantic Ocean. As you may imagine, some goats are a little reluctant – not least because they have an audience as the whole village comes out to watch. It sometimes becomes comical as farmers drag their prized animals into the water to a chorus of bleating. The noise is incredibly loud even though the goats are only in the water for about 30 seconds!

The primary reason the goats are bathed in this way is that the sea water really helps to clean their fur. But it’s also a fertility rite – signalling the livestock to start mating. This has been part of the Guanche people’s sun worshipping traditions for generations.

When goats aren’t bathing, you’ll still find people splashing themselves and their houses with ocean water, which is believed by locals to have particularly potent powers at this time of year.

Almonds are very much part of the culture and the landscape of southern Tenerife. During the winter you’ll get to witness the pretty pink and white blossom of their trees, while many sweet treats feature this dry, hard-shelled fruit, such as Turrón de Alicante (hard almond nougat), Almendras Garrapiñadas (candied almonds), and Bienmesabe Canario (almond cream).

The importance of almonds is highlighted by key events during the harvest season.

Each year on the last Sunday in September you’ll find a buzz of activity in the village of Vilaflor de Chasna, as residents gather for the Recogida de la Almendra – the great almond harvest.

Like most traditions, this is ritualistic. Almonds are collected communally by farmers and volunteers alike along a three-mile path, which is a fun activity you and your family can join.

Later in the season, between October and November, Guía de Isora holds the Feria de la Almendra de Aripe – the Aripe Almond Fair, better known as La Gran Majada – the Great Almond Grind. All the almonds that were collected in Vilaflor de Chasna in September are sold for charity here, while bakers and confectioners gather to celebrate the year’s crop.

Santiago del Teide also offers beautiful Rutas de Almendros en Flor – Almond Blossom Walks – from the end of January until March, with varying levels of length and difficulty to suit all the family.

Stargazing has been a well-documented tradition since ancient times. There are an estimated 14 billion stars in our galaxy, but we rarely see them due to today’s pollution. Only a few places remain that provide this epic opportunity.

Tenerife has been a centre for astronomical tradition since 1856 when a Scottish astronomer, Charles Piazzi, while on honeymoon in Tenerife, hiked up Mount Teide and was amazed by the sparkling stars.

Mount Teide National Park is Spain’s largest national park and has status as a Starlight Reserve, which means it’s a protected natural area, defending the night sky from pollution. With its exceptionally clear skies, Tenerife has been awarded Starlight Certification since 2014. Within an hour after sunset the sky overhead glitters and sparkles.

This is a unique location, with barren volcanic landscapes of craters and petrified lava, and a dry climate conducive to stargazing. The highest peak in the park, Montaña de Guajara, is a particularly fabulous place to witness the star-studded sky.

From your luxury hotel The Ritz-Carlton, Abama, enjoy an exclusive tour of the Teide Observatory, Izaña, which stands on a mountain platform at 7,800 feet. A professional guide will talk you through the night sky as you look through the world’s largest telescope, before tucking into a gourmet stargazing picnic.

Hotel Bahía del Duque also has an in-house observatory that as a guest you’re welcome to use – just be sure to download the Star Walk 2 app on your phone to guide you through.

With your eye to the telescope, you can identify constellations and planets, including the rings of Saturn and the craters of the Moon. If you’re lucky, you’ll get to witness shooting stars whizzing through the sky, sparking brightly as they strike our atmosphere.

For stargazing, it’s best to plan your trip just before the New Moon, as this is when the sky is darkest. 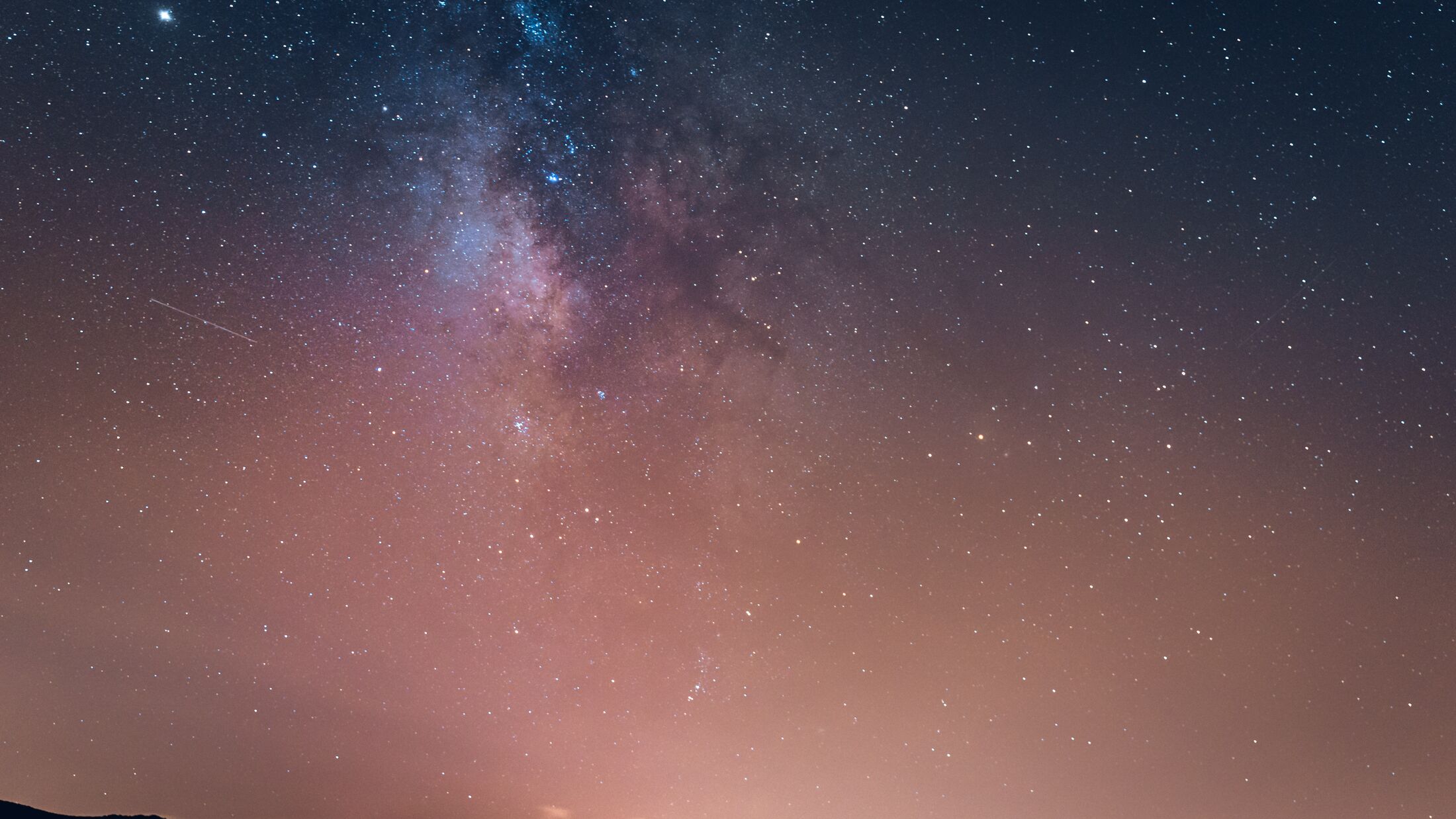 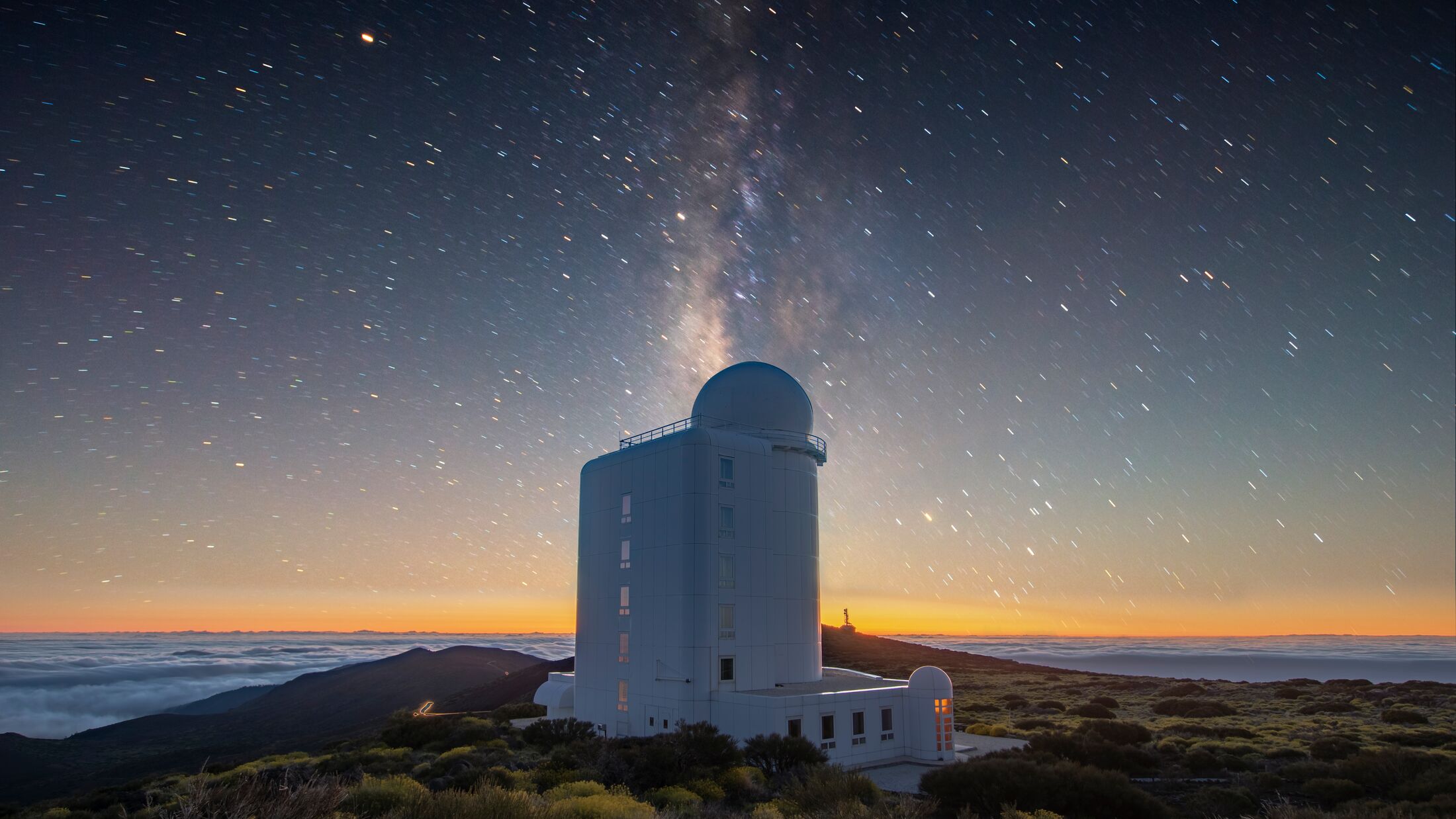 THE MONTH OF THE CHESTNUT - MES DE LA CASTAÑA

Chestnut is a popular tree in Tenerife, having been introduced in the early 16th century. The wood of the tree is used for furniture while its shoots are often used for basket making. The actual chestnut fruit is used in soup, fish, and meat dishes, including in the local speciality of Morcilla Dulce – a sweet Canarian blood sausage.

The towns of La Victoria and La Matanza celebrate chestnuts by dedicating the entire month of November to them with Mes de la Castaña. Rows of iron kettles line the cobbled streets, slowly roasting the chestnuts as smoke billows up.

Local restaurants use chestnut in unimaginable ways, from chestnut bread and chestnut tempura to meats in rich chestnut sauces.

Clattering cans and metal vessels are dragged through the streets before reaching the main square, Plaza del Charco. Here you’ll discover chestnuts roasting alongside other local delicacies, making it the ideal place to feast on Canarian cuisine.

For more information, call our Personal Travel Planners on:

We've been finding people their own slice of paradise for 50 years, and like to think we're pretty good at it.  Don't just take our word for it, though - see what our customers have said about their Sovereign experience.. Read guests reviews...
Sign up for Offers
Request a Brochure
Request Custom Quote